Property Developments by Bellway in the UK — 52 developments for sale 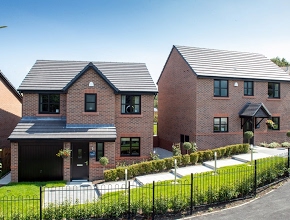 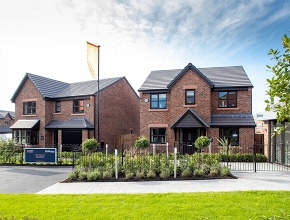 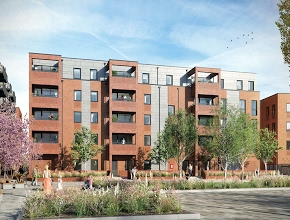 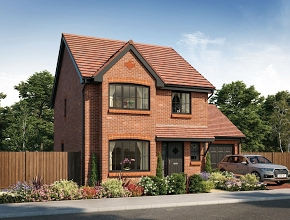 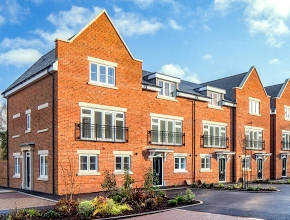 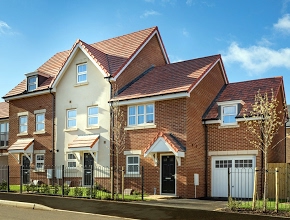 All Bellway's house developments on the map

Sales are expected to start —20 developments 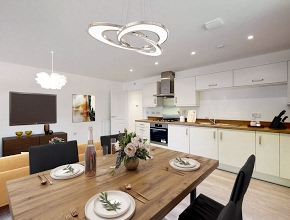 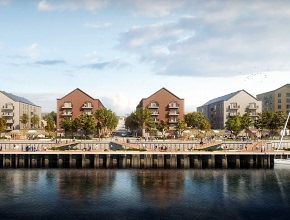 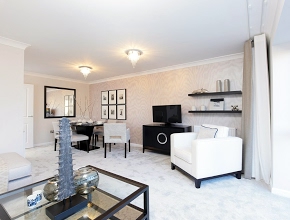 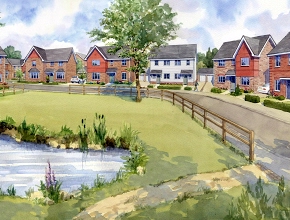 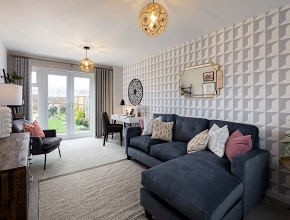 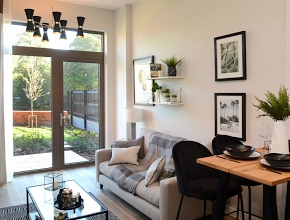 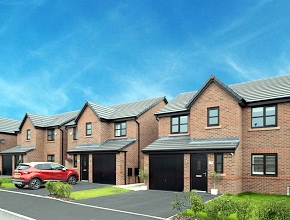 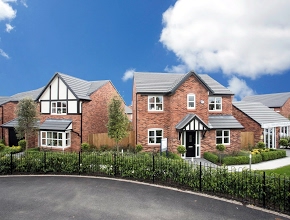 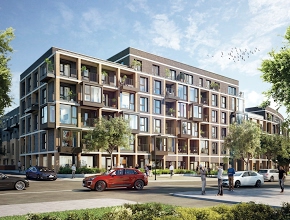 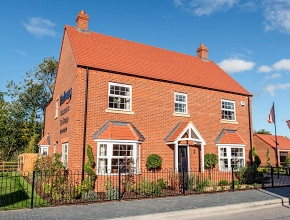 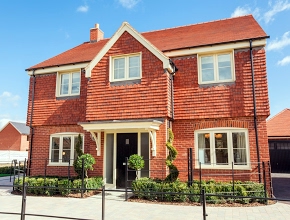 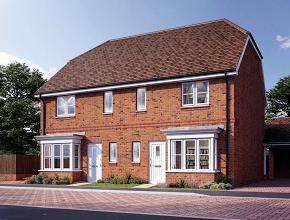 Bellway – About the Developer

Bellway is a property development company established in 1946 as a small family business. It has grown significantly throughout the years to become one of the most successful developers in the United Kingdom, employing nearly 3,000 people at the moment. Nevertheless, the company has preserved its core values from the first days of existence to create superb-quality homes in meticulously selected locations that cater to real people's needs.

The company was initially called John T. Bell & Sons. It was founded in 1946 by John Thomas Bell and his sons John and Russell. The company became a home builder in Newcastle upon Tyne. Five years later, another member of the family, a younger brother, Kenneth Bell, joined the business. The three brothers also owned North British Properties and were building commercial real estate. In 1961, their company was listed on the London Stock Exchange. In 1963, the brothers acquired John T. Bell through a reverse takeover.

The company owners were able to capitalize on the huge demand for private housing after World War II. Later, after the 1960s, they launched a significant construction of house developments in the north of England. By 1972, sales reached 1,500 units. In 1973 the company moved southeast and acquired A & RA Searle. Although the group continued to expand in England, its overseas operations were also successful.

1979 saw the separation of Bellway's homebuilding business from the commercial department, which was headed by Kenneth Bell. In 1981, Bellway and William Leech announced a merger, which ultimately failed because the firms were too incompatible regarding business culture. Howard Dawe soon took over the business as Kenneth Bell became less involved. Meanwhile, Howard reorganized the business. Kenneth Bell died in 1997, and the family's involvement with the company ended.

According to some reports, in 2018, housebuilder Bellway delivered 10,000 houses for the first time in its history. However, in 2020, like most UK developers, the company suffered significant losses due to the Covid-19 pandemic, forcing it to cut its headcount by up to 175 jobs.

Headquartered in Newcastle upon Tyne, Bellway boasts a vast portfolio of property developments scattered all over the United Kingdom. Ranging from cosy one-bedroom apartments to premium penthouses, the company's projects vary in both scale and character, depending on customer needs. However, the one constant thing about Bellway's homes is superb quality, which is achieved by exceptional materials and state-of-the-art technologies. Furthermore, Bellway strives to provide new build homes specifically designed to stand the test of time. The developer ensures that no matter the budget or the type of real estate a buyer is acquiring, all customers are treated with the same high standards of customer service.

Bellway's reputation as one of the most trusted developers in the country can be proved by a 5-star rating awarded by the Home Builders Federation, which the company received for the 5th time in a row. The evaluation shows not only the exceptional quality of Bellway new homes but also the attitude it has toward its customers. It is not surprising that 90% of Bellway's customers would unhesitatingly recommend the developer to a friend.

Devoted to making a positive difference to communities across the UK, the property development company eagerly supports various charitable causes, both nationally and locally.

Bellway is the leading company, but it has several branches. For example, Bellway London focuses on creating sustainable new developments throughout the capital, with developments in key locations. Then there is Ashberry Homes, a subsidiary brand that builds on the company's ethics to create beautiful homes to the highest quality standards.

How many new homes does Bellway have for sale?

In which cities does Bellway have new homes?

What are the prices of new homes by Bellway?

For new homes by Bellway the price per square foot starts from £275 and £2 964 per square meter.