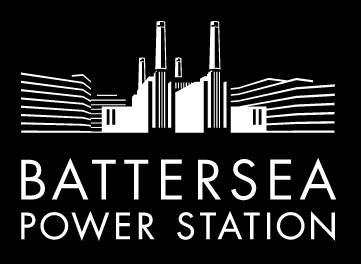 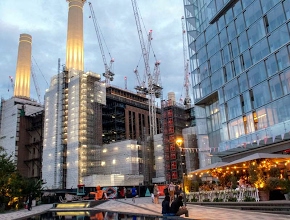 All Battersea Power Station Development Company's buildings on the map

Develops projects only in London
for sale

The company is developing the Battersea Power Station, which was an operating power plant from 1930 to 1980. At one time, this facility produced a fifth of the capital's electricity, supplying some of the world's most famous landmarks, including the Houses of Parliament and Buckingham Palace. Now a team of professionals is reviving this place. Among them are people who once worked there, including former engineers, secretaries, apprentices, mechanics and their families.

The members of the Battersea Power Station Development Company team have experience in implementing large-scale projects both in London and around the world. Their goal is to create a multifunctional mixed-use building.