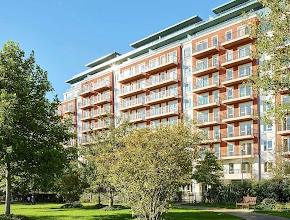 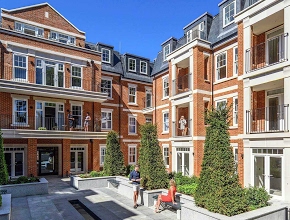 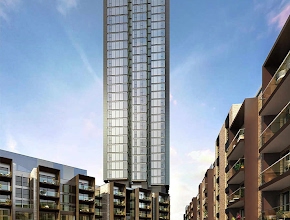 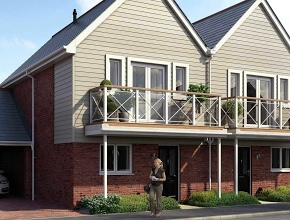 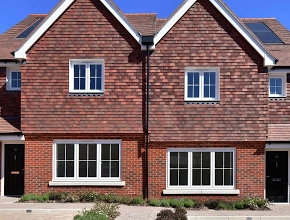 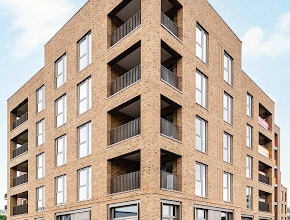 All Berkeley Group's house developments on the map

Sales are expected to start —7 developments 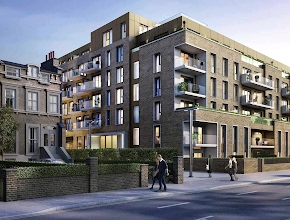 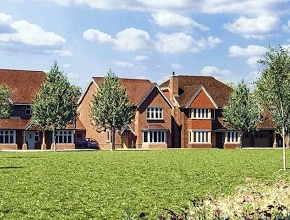 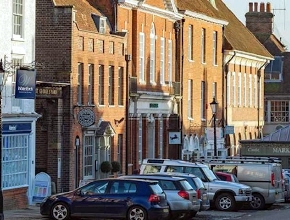 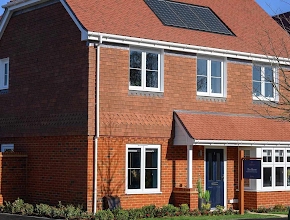 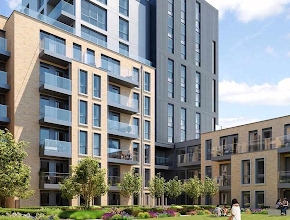 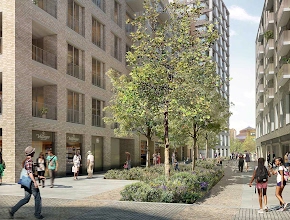 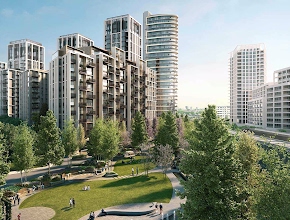 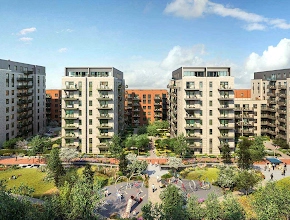 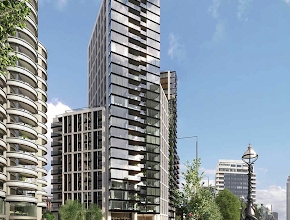 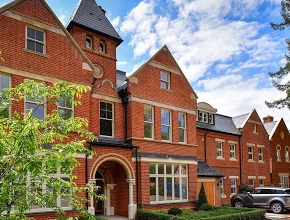 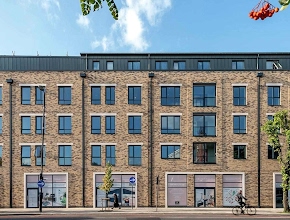 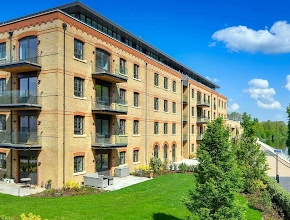 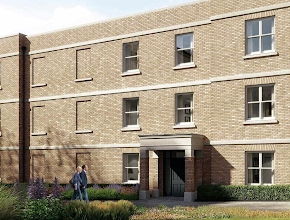 Berkeley Group – About the Developer

Berkeley Group is a UK based real estate development company that builds high-quality house developments throughout the country. The main office is located in Cobham, England.

The company was initially called Berkeley Homes. It was founded by Tony Pidgley and Jim Farrer in Weybridge in 1976. They previously ran Crest Homes, so their new firm was first named as a regional subsidiary. The partners aimed to create exclusive new build homes on selected sites. Over the years, the company has managed to expand, delivering about 100 homes a year. In 1984, its shares were listed on the OTC market.

After the flotation, the developer continued to conquer new geographic areas. It started in the west, the south midlands, and East Anglia. In addition, the company St George was created, which was engaged in the construction of real estate in London. In 1988, the developer was already building more than 600 houses a year. Berkeley Homes remained breakeven for several years with a strong cash position. Therefore, in 1991, the developer bought Crosby Homes in Manchester and a 50% stake in St George. The home builder also began to acquire development sites at discounted prices.

In the early 2000s, Berkeley Homes changed their strategy. The company is primarily concerned with large-scale urban redevelopment in the London area. In 2003, Crosby Homes was listed for sale.

In 2015, the company became the winner of the Major Developer of the Year competition at the RESI competition organized by Property Week.

Founder and chairman of the board of directors Tony Pidgley passed away from a stroke in June 2020. Glyn Barker has been named interim chairman.

The housebuilder Berkeley Group is a comprehensive landlord who is primarily involved in large-scale remediation projects. The company is helping these places return to the cityscape by bringing the area to life with the right mix of homes, natural landscapes and amenities. The developer is committed to building quality homes, strengthening communities and improving people's lives. The Berkeley Group strives to be a company that can be trusted with the most complex property developments.

The company's list of core values ​​includes decency, passion for what we do, creativity in work, respect for people and the pursuit of excellence in detail. A developer's unique culture is a combination of values, vision, tradition and goals. This is what drives the Berkeley Group's core business.

How many new homes does Berkeley Group have for sale?

In which cities does Berkeley Group have new homes?

What are the prices of new homes by Berkeley Group?

For new homes by Berkeley Group the price per square foot starts from £383 and £4 126 per square meter.