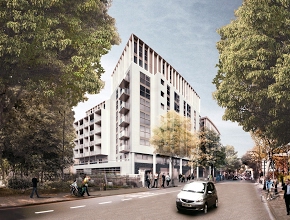 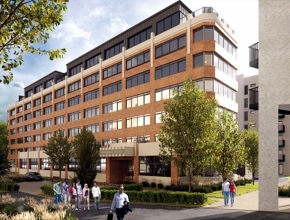 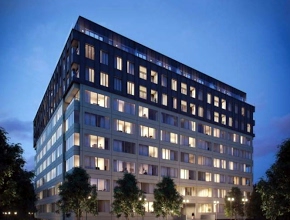 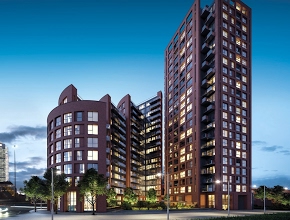 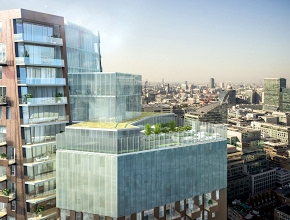 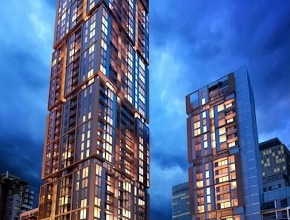 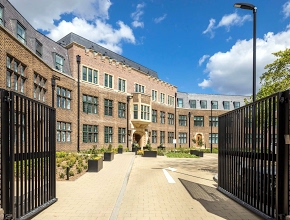 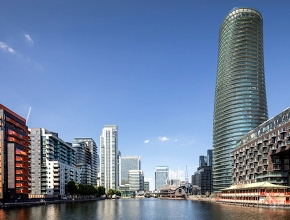 All Galliard Homes's house developments on the map

Sales are expected to start —1 development 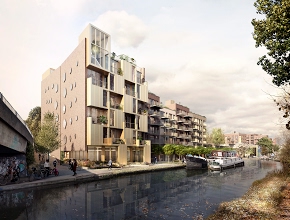 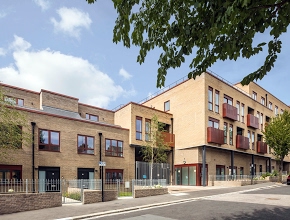 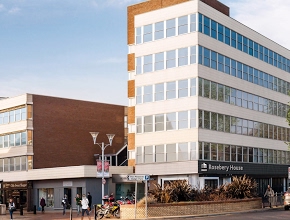 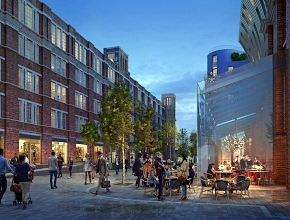 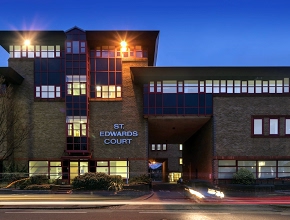 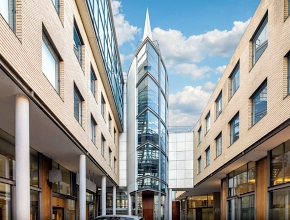 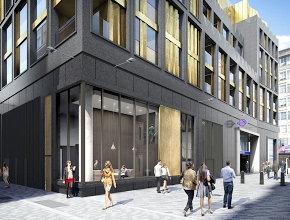 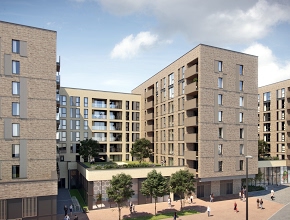 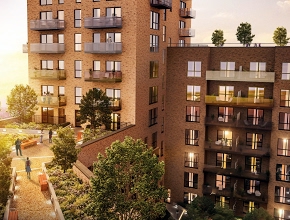 Galliard Homes – About the Developer

Galliard Homes is a British real estate development company that specializes in the creation of residential properties, and is one of the largest private real estate developers in the capital. The main office is located in Lawton. Galliard Homes' property developments can be found throughout London and southern England. The company's properties range from newly-built homes to converted or refurbished schemes as well as significant mixed-use developments.

The history of the company began in 1992. It was founded by Stephen Conway, who is still chairman of the company, leaving the CEO only in 2017. The developer's first project was Papermill Wharf in 1993. The housebuilder Galliard Homes was one of the first companies to return to Docklands after a property collapse in the 1990s. The company then sold a one-bedroom apartment starting at £39,995 and received a great response. Thus, the property sold out almost over the weekend.

Over the following years, Galliard Homes provided many more iconic house developments. Here are some of them:

The property development company is committed to creating market-leading new developments in locations ready for regeneration. Focused on delivering high-quality residential and mixed-use developments, Galliard Homes is known for its reputable work in the urban regeneration sector. Picking undervalued locations, the company takes pride in building highly affordable schemes that are sure to become excellent investment opportunities.

With over 25 years of experience under its belt, the developer guarantees exceptional value for money. Striving to expand its impressive portfolio, there are more than 6,000 Galliard Homes new homes under construction as well as over 10,000 projects in planning stages.

As London's largest privately-owned residential developer, the company makes sure to be aware of the impact of its operations on the environment and is determined to provide the highest possible standard of sustainability within the industry.

How many new homes does Galliard Homes have for sale?

In which cities does Galliard Homes have new homes?

What are the prices of new homes by Galliard Homes?

For new homes by Galliard Homes the price per square foot starts from £729 and £7 843 per square meter.