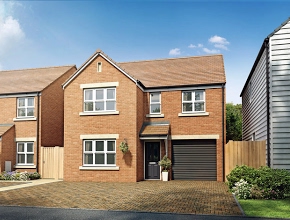 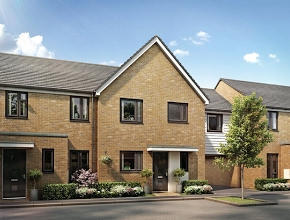 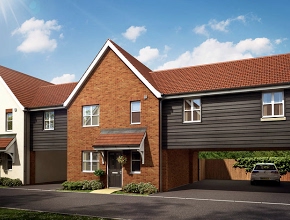 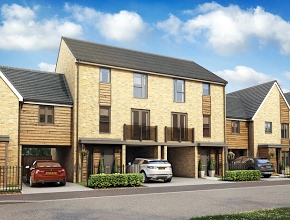 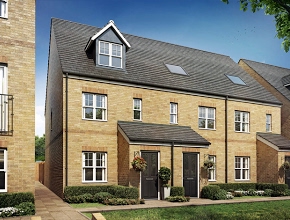 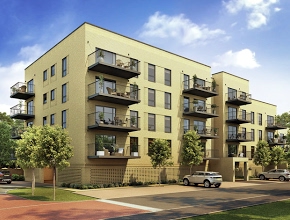 All Persimmon Homes's house developments on the map

Sales are expected to start —2 developments 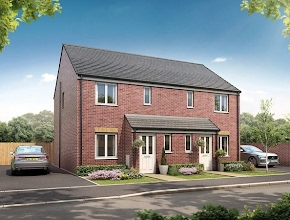 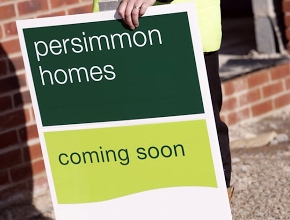 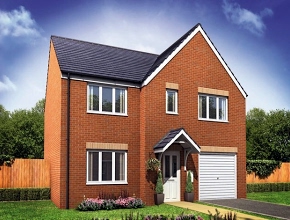 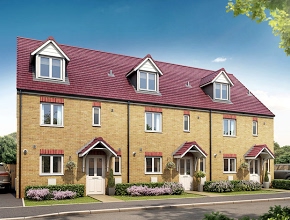 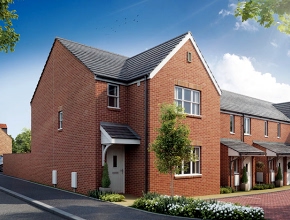 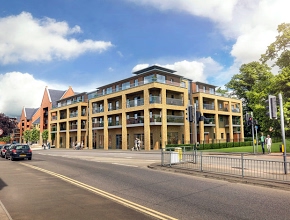 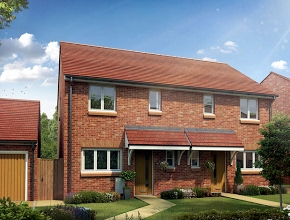 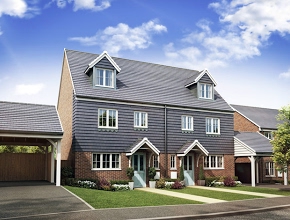 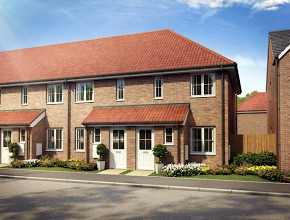 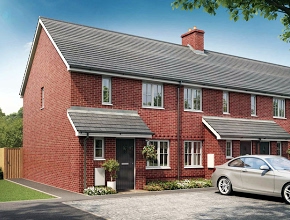 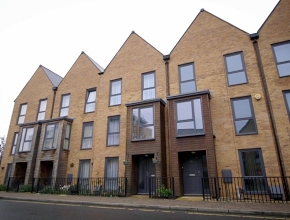 Persimmon Homes – About the Developer

Persimmon Homes is a renowned British construction company headquartered in York, England. The company takes its name from the horse that won the Derby and St. Leger for the Prince of Wales in 1896.

The development company was founded by Duncan Davidson in 1972. After George Wimpy left, Davidson founded Ryedale Homes in 1965 and sold it to Comben Homes in 1972 for £600,000. The developer began working in the Yorkshire area. Anglian was formed in 1976 and expanded to the Midlands and Southwest. In 1984 Persimmon bought Sketchmead, owned by Tony Fawcett, who became Deputy Managing Director. The expanded company was listed on the London Stock Exchange in 1985. At that time, the developer was providing about 1000 house developments a year.

The company continued to grow, and by 1988 was already building 2,000 homes a year and had a goal of 4,000. In 1990, Tony Fawcett passed away, and in 1993 John White took over as CEO, while Duncan Davidson remained executive chairman.

1995 was the year of a number of major acquisitions. Persimmon bought Ideal Homes, Trafalgar House, John Laign plc and Tilbury Douglas Homes. This allowed the company to expand its activities to more territories. In 2001, the developer also acquired Beazer Homes UK for £612 million, increasing the number of new build homes to 12,000 per year. The deal came after Bizer and Bryant announced a merger to create a new home developer called Domus. However, Taylor Woodrow stepped in, offering £556 million for Bryant, and Persimmon bought Beazer. The Beazer acquisition brought in Charles Church, an upmarket housing business founded by Charles and Suzanne Church in 1965. In January 2006, the developer also acquired Westbury.

Building over 13,500 beautifully designed new developments per year in over 350 prime locations across the country, Persimmon prides itself on being one of the UK's most successful property developers. The company is committed to the highest standards of design, construction and service. The group now consists of a network of more than 30 regional enterprises, providing nationwide coverage. Persimmon builds, what could be called, homes from the North of Scotland to the southwest of England.

The home builder boasts a dedicated and highly qualified team of professionals in every region where Persimmon properties are located. These experts are always ready to help clients in any way possible, whether they are looking for a new home or need help after moving.

Principles of the Company

The company boasts a carefully designed and serious approach to all Persimmon new homes. When developing a new property, the developer applies the same philosophy, making it unique and individual. From design planning to finishing touches, Persimmon considers all the client's needs to create a home suitable for any lifestyle.

From the moment a future tenant reserves a house, a team of professionals does everything to make it perfect. In this case, the choice remains with the client. First, they can choose from a wide variety of property developments ranging from studio apartments to luxury family homes throughout the UK. Second, each home is built with care by a team of professionals, including technicians, skilled artisans, professional sales and customer service managers. They all work together to provide the highest level of service.

In 2015, housebuilder Persimmon Homes founded the Community Champions program, which has donated over £3 million to over 3,500 charities. Each month, while the program is in effect, regional businesses collectively give out 64 donations of up to £1,000 each.

How many new homes does Persimmon Homes have for sale?

In which cities does Persimmon Homes have new homes?

What are the prices of new homes by Persimmon Homes?

For new homes by Persimmon Homes the price per square foot starts from £428 and £4 607 per square meter.