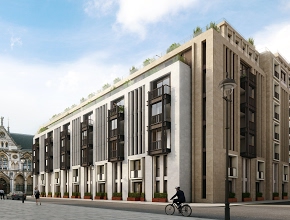 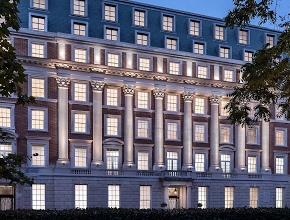 All Lodha Group's buildings on the map

Develops projects only in London
for sale
coming soon

Sales are expected to start —1 object 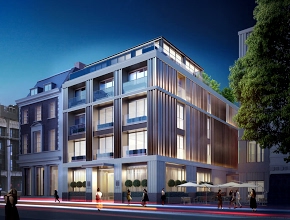 Lodha is a property development company established by Mr. Mangal Prabhat Lodha in 1980. In 2003, the leadership was passed into the hands of his son, Mr. Abhishek Lodha.

The company is headquartered in Mumbai, India, and boasts an impressive collection of offices across the world, including Dubai, the United Kingdom, China, and India. The UK office is located in St James’s Square next to Buckingham Palace. Lodha obtained its first London site in 2013.

With over 40 years of experience, the company is considered India’s leading and largest property developer that boasts an astounding portfolio of projects, which includes some of the world’s most significant architectural landmarks, such as the world’s tallest residential tower in Mumbai.

Lodha is known for a wide range of expertise, which includes contemporary schemes as well as heritage buildings. The developer takes into account the surroundings and history of the areas it works with to create exceptional developments that complement the area.