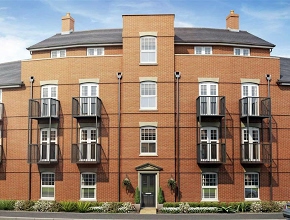 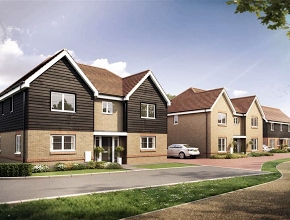 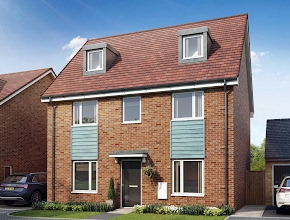 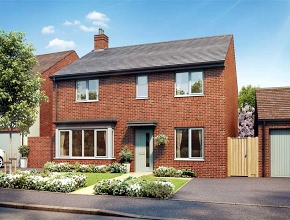 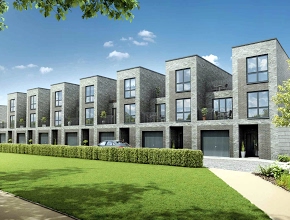 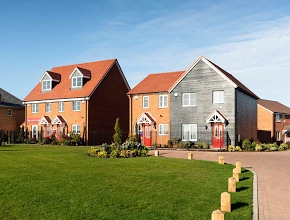 All Taylor Wimpey's house developments on the map

Sales are expected to start —7 developments 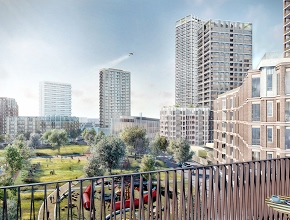 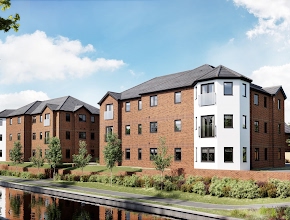 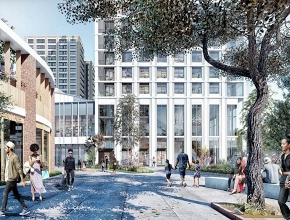 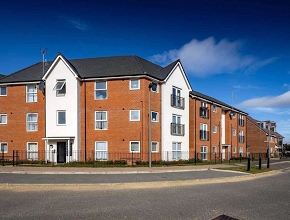 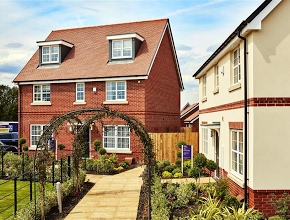 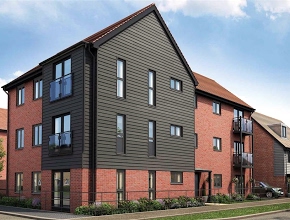 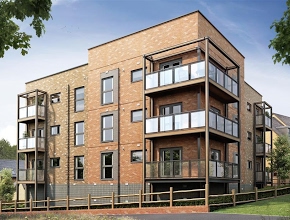 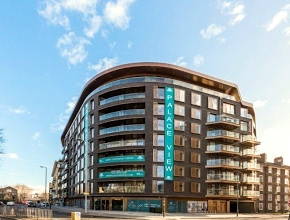 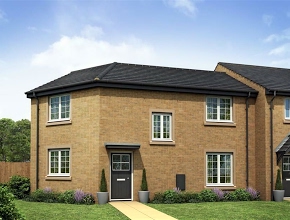 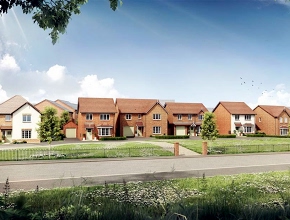 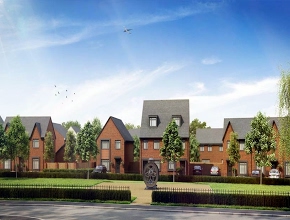 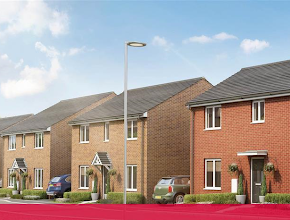 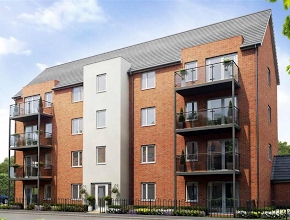 Taylor Wimpey – About the Developer

Taylor Wimpey is one of the largest house building companies in the United Kingdom. Headquartered in High Wycombe, the home builder boasts a local presence across England, Scotland, and Wales with its 23 regional offices. The company was founded on the basis of Taylor Woodrow and George Wimpey on 3 July 2007.

The history of the company concerns two separate businesses at the same time. So, first, it's worth talking about a company called Taylor Woodrow. It was founded by Frank Taylor in 1921, who borrowed some money to create two new build homes in Blackpool. At that time, he was 16 years old. Due to his young age, he could not legally register his company. His uncle Jack Woodrow came to the rescue, giving the new business his name. This is how Taylor Woodrow Limited was born.

In the 1930s, the company was engaged in the construction of temporary hospitals, moving on to general construction. Soon, due to the main activity in the form of general construction, home sales fell. In the early 1980s, the developer provided between 500 and 600 house developments per year. In January 2001, Taylor Woodrow acquired the Bryant Group for £556 million. This would be a business from Birmingham, founded in 1885 by Chris Bryant. The company also acquired Wilson Connolly in October 2003.

The second part of the history of the modern developer concerns the George Wimpey company, founded by George Wimpey and Walter Tomes. It was a stone-working enterprise in 1880 in Hammersmith. When George Wimpey died, his family put his business up for sale in 1919. After that, Godfrey Way Mitchell bought the company and decided to keep the Wimpey name. The first project of the construction company was the residential building Greenford Park Estate, created in 1928.

In the 1970s, George Wimpey was one of the largest private builders in the UK. More than 100,000 homes have been sold in a decade.

Vinci acquired Taylor Woodrow in September 2008, selling the remaining operations in 2009 to management in Ghana. And in March 2011, the real estate investment group acquired the American and Canadian homebuilding business, Taylor Wimpey.

From 200 to 2011, the housebuilder Taylor Wimpey was the main sponsor of St. Johnstone Football Club.

The developer takes pride in delivering over 15,000 new developments a year. Taylor Wimpey aims to create vibrant and flourishing communities rather than only focusing on housebuilding. Therefore, the company designs each neighbourhood so that residents have everything needed in their day-to-day life, including access to local amenities and facilities. In addition, the developer takes care of the landscape, bringing more greenery to the area.

On top of everything else, the company contributes to the communities it builds in. Taylor Wimpey dedicates time and money to local schools, different charities, as well as sports and community groups. In addition, the company has helped and supported people during the pandemic by fundraising for the NHS, Crisis, and Childline and providing masks and gloves to local medical facilities.

The company pays meticulous attention to detail, including the customer care department. Taylor Wimpey boasts a 5-star rating awarded for customer satisfaction by the Home Builders Federation, showing that over 90% of the developer's customers would gladly recommend the Taylor Wimpey new homes to someone else.

After Prime Minister Boris Johnson announced the lockdown measures, the company closed all of its UK sites and sales centres on 23 March 2020. However, six weeks later, Taylor Wimpey became the first company to submit a reopening schedule. On 4 May 2020, the company was planning to start remobilizing in England and Wales. Despite the fact that all the show houses and property developments were closed during the pandemic, sales continued. In March 2021, the company said it would provide £125 million for cladding and fire repairs.

How many new homes does Taylor Wimpey have for sale?

In which cities does Taylor Wimpey have new homes?

What are the prices of new homes by Taylor Wimpey?

For new homes by Taylor Wimpey the price per square foot starts from £83 and £890 per square meter.